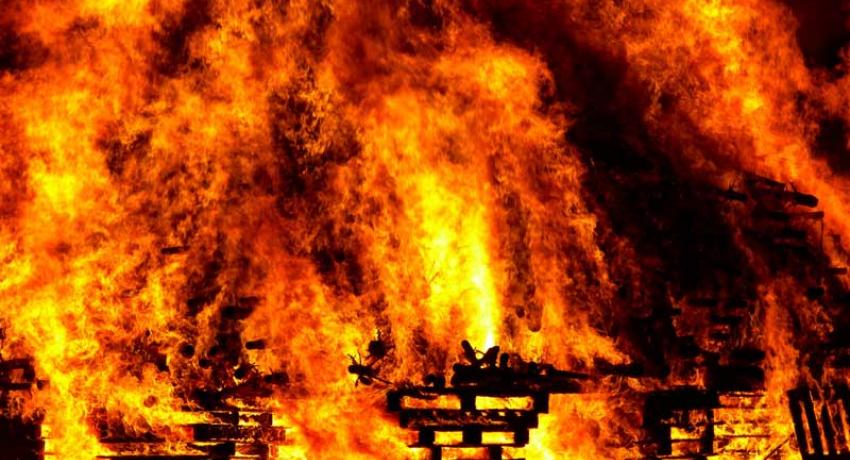 Cleaning up soot residue must be done as quickly as possible. During combustion, soot residue and volatile vapors are carried by rising and expanding air to surfaces throughout a structure, and are deposited. This process occurs repeatedly until combustion ends, with soot residue building up on surfaces layer by layer. By the time restoration technicians arrive, lacquer-like soot residue may be quite difficult to dissolve and remove. In addition to removing residue, ridding your home of its smoky odor is necessary.

Smoke is basically fuel that didn't burn, made visible by the presence of small particles of carbon and other material. Complete combustion gives off light, heat, the gas carbon dioxide, and water vapor. Smoke contains these gases and the tiny particles known as PM10. PM10 stands for "Particulate Matter less than 10 microns in diameter".

They include small droplets of wood tars (if originating from a wood fire), gases, soot, and ash. In fact, most smoke particles are less than one micron in diameter.Wood smoke has been studied by the EPA and found to contain carbon monoxide, methane, VOCs, formaldehyde, benzene, acetic acid, formic acid, toluene, oxides of nitrogen, sulfur dioxide, organic carbon, and even traces of heavy metals. This may help you understand why smoke is not only so dangerous to people, but also collections.Of course, in most situations smoke comes not just from burning wood, but a whole host of other materials — plastics, fabrics, foods, and other construction materials.

These produce a range of toxic off-gases, as well as complex odors. Synthetic odors are generated by burning plastics and synthetic textiles. This form of residue is typically black in color and smudges easily. Burnt wood, cotton, or paper products produce natural odors ​and the residues are typically gray to black and usually powdery. Protein odors result from burning meat, flesh, or grease and the residue is greasy and yellowish to brown in color.Smoke may seem to dissipate quickly after a fire, but the rapid cooling of the particles of incomplete combustion leave a film and odor that penetrates ​throughout buildings and collections. The acidic nature of the film causes discoloration, corrosion, and overall damage. Smoke can be classified as either driven or free floating. Driven smoke is energized and pressurized — it has force behind it. Vertical surfaces are the most common places where driven smoke will be found. For examples, walls catch driven smoke as it is being pushed through the building. In contrast, free floating smoke, which originated as driven smoke, has lost its energy and is typically found on horizontal surfaces where it has settled.

Fires may also be classified as having either low or high oxygen content and each produces different types of damage. For example, a low oxygen fire is a smoldering type and it will leave a wet, smoky residue. A high oxygen fire produces a dry residue that is often easier to remove.You should also understand a little about the nature of fire. Fires produce intense dry heat. As the flames are extinguished, a hot, humid, smoldering fire is created. It is not uncommon to see relative humidities range from as low as 2% in a fire to upwards of 100% as water is applied. This high relative humidity can cause extensive problems, especially among wood objects. Their pores open and the wood absorbs various odors which are often very difficult to remove.As mentioned earlier, smoke is corrosive and can easily damage a wide range of collections. This damage is usually exacerbated if you touch the item with your bare hands — the combination of finger oils and the acidic by- products can etch into finishes and metals. As a result, it is critical that we always wear gloves during fire recovery efforts. Often the most suitable will be nitrile gloves.

After a fire you will likely have several types of damage. Some collections or parts of your building will be water damaged. Some items will be heavily damaged by the fire — exhibiting ashing, charring, melting, or other distortion from the heat. Much of this material is likely not salvageable. The remainder may be lightly scorched, covered in soot, and have a strong odor of the fire.

It is these materials that we will focus on this discussion. ​You should immediately contact your insurance carrier and notify them of the fire and/or smoke damage. You should ask for immediate assistance from a senior adjuster, explaining the unique nature of your collections and that salvage is time sensitive. A study after the 1985 Huntington Art Gallery fire found that some soot materials became harder to remove from collections through time. No matter how bad the fire or smoke damage, remember that life safety must always be the first concern. Fires can release a number of hazardous materials — PCBs from transformers, toxic chemicals from labs, asbestos from insulation of pipes. Even after a fire electrical lines can still be energized — and deadly.

The building should be carefully examined by your engineer to ​ensure that it is safe to enter.Keep in mind that even seemingly unaffected items may have suffered damage in a fire. For example, the high temperatures of fires can melt adhesives or plastics and distort textblocks. Films and tapes inside containers can be much more damaged than it appears from a cursory glance of the container itself.

One of the biggest concerns among most institutions is getting rid of the odor of a fire. Besides the use of chemicals to mask the smell, there are two general approaches used commercially.

​One is called Thermal Deodorization and the other is Ozone Treatment. Thermal deodorization uses high temperatures to drive off the smell. Ozone treatments use ozone generators to create large quantities of ozone (O3) — a very powerful oxidizer that attacks virtually all organic materials. 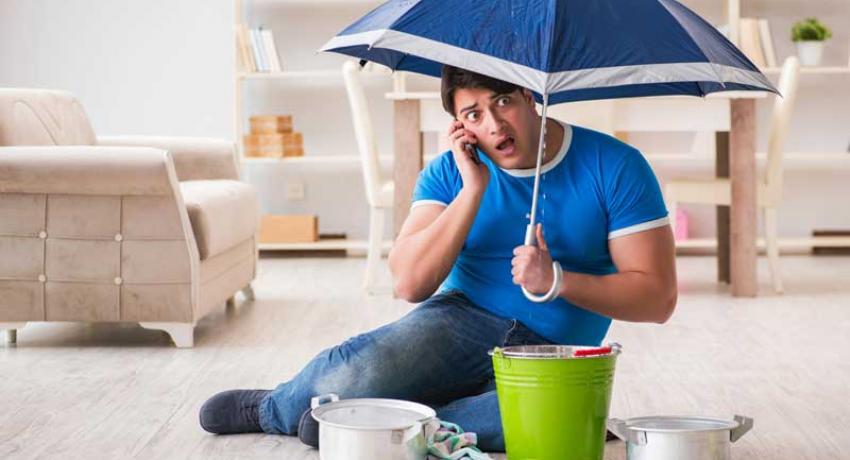 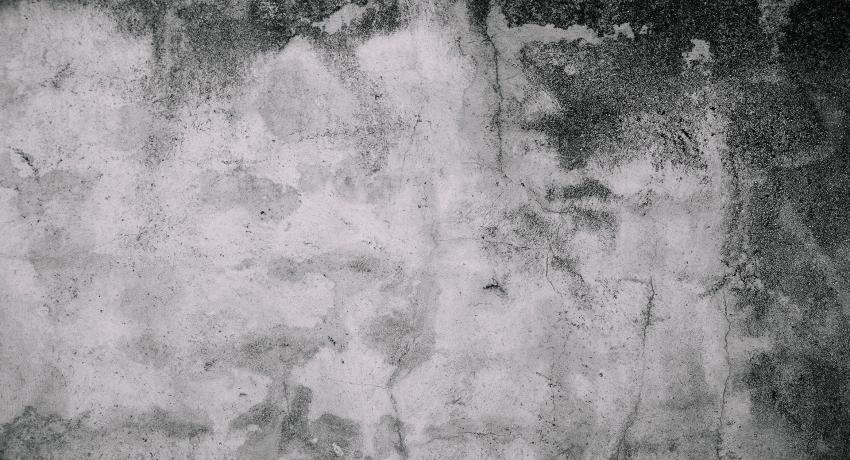 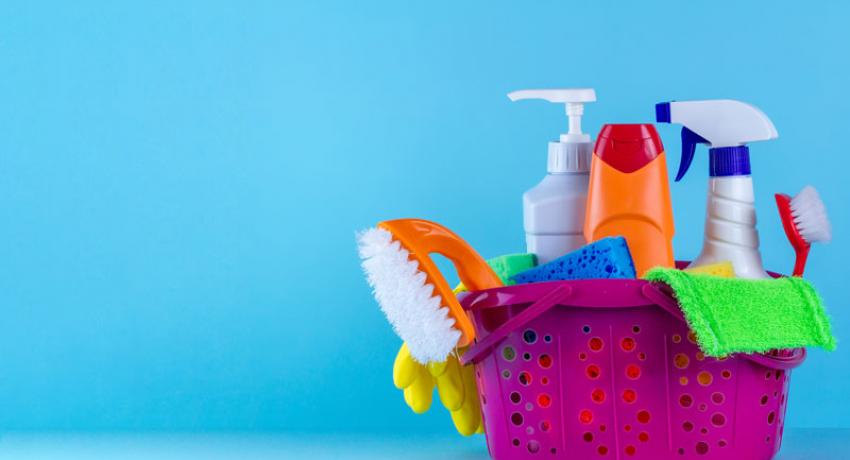 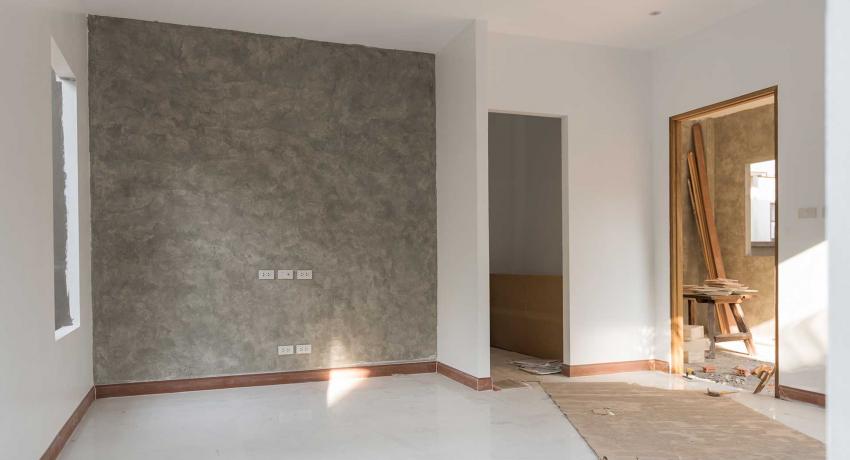 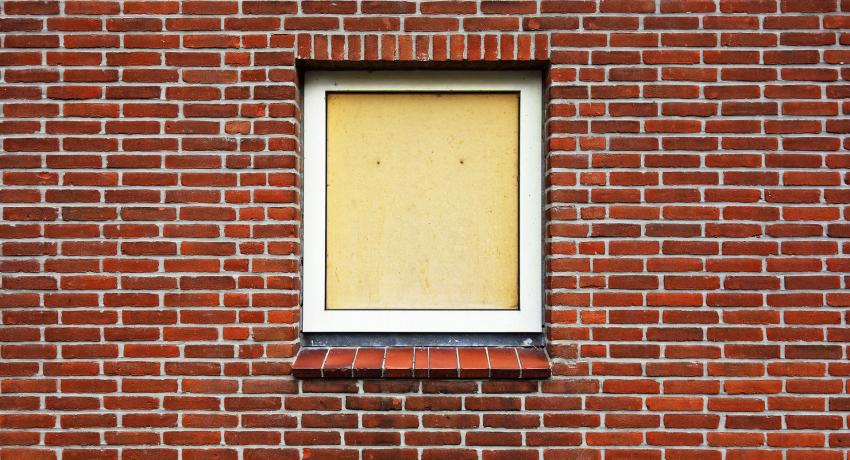 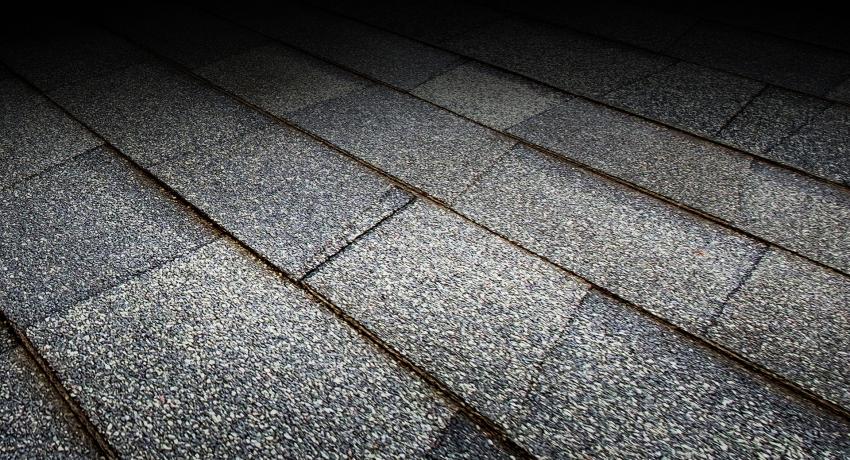 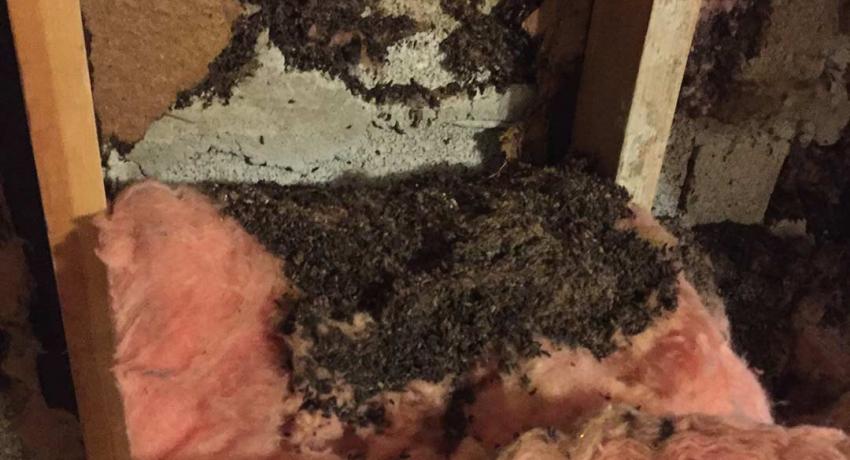 We work with most insurance companies